– This episode was recorded on December 20th, also known as “Mothernight” in Norse Pagan tradition, the first night of Yule

– Where do modern Christmas traditions come from? In this Yuletide episode, special guest, Minister Sal, ordained Goði and Asatru chieftain, explains the ancient beliefs and practices of the Norse Pagan

– To learn more about the Asatru community, visit www.theasatrucommunity.org

– To learn more about the Wolves of the North, Minister Sal’s Kindred, visit https://www.facebook.com/WoftN/

The Elder Edda: A Book of Viking Lore https://tinyurl.com/tsfwuyf

– Please rate The Supernatural Occurrence Studies Podcast on iTunes. We will read your reviews on the show! (https://tinyurl.com/y5r2uv33)

– FaceBook: @ChicagoGhostPodcast Leave us a rating and a comment and we WILL read it on the show! (https://tinyurl.com/y55cokhz)

– Find us on iHeart Radio and give us a follow! (https://tinyurl.com/y3a7jejt)

– Set your proton packs to DONATE! If you love what you hear on The Supernatural Occurrence Studies Podcast, visit www.ChicagoGhostPodcast.com and select SPECIAL OFFERS and donate to the cause! 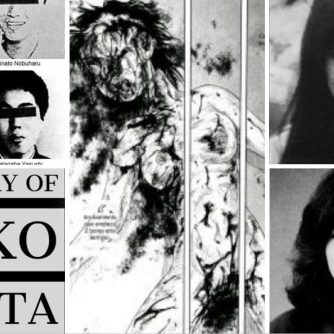 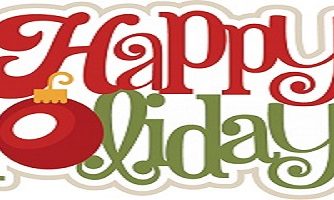 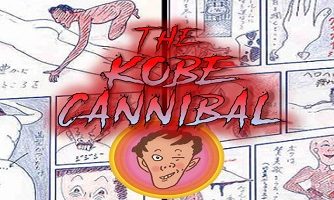